The Wisdom of Fairy Tales

I was always a sucker for fairy tales and fantasy, particularly for the works of C.S Lewis’ “Chronicles of Narnia”, Madeleine L’Engle’s “A Wrinkle in Time” and the works of Roald Dahl. 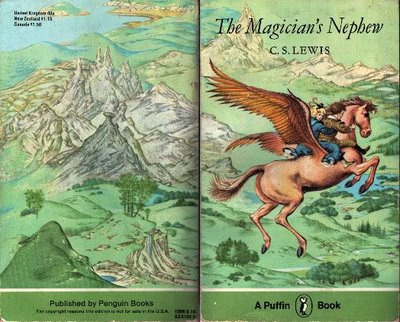 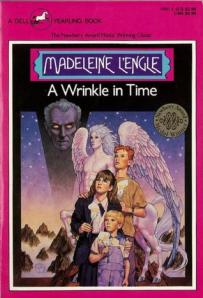 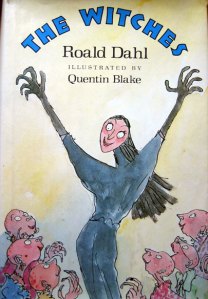 Most of my childhood was marked by the reading of the works of George MacDonald, Hans Christian Andersen, Oscar Wilde, Andrew Lang, the brothers Grimm, the 1001 Arabian Nights and the stories of Howard Pyle. 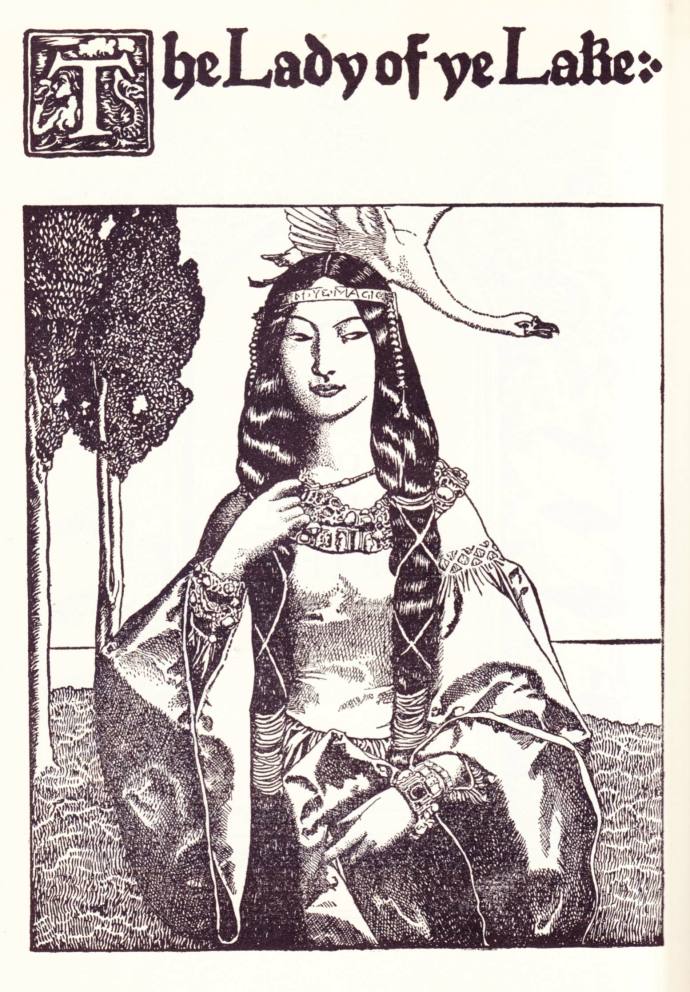 Howard Pyle’s version of “The Lady of the Lake”

As I got older, I got into the works of Tolkien, Alan Garner, Michael Ende and David Eddings. (These days, I admit I am completely hooked on the HBO series “Game of Thrones”, based on George R.R Martin’s “A song of Ice and Fire” series of books)

Alan Garner’s other books like “The Weirdstone of Brisingamen” are definitely worth a read.

Tales of magical creatures, far-off distant and ancient lands, high adventure, supernatural beings, supernatural powers, bad witches, wise wizards, benevolent kings and queens, powerful warlocks, sage-like wise country healers, magical objects, fighting good vs. evil. Many of the stories had strong morals behind them and were meant to impart teachings to children. You have to remember, many of these stories came about in an age where neither multiplex cinemas, cable TV nor video games existed (and given how low the quality of the majority of these programs and films are these days, not to mention the subliminal messages they often carry, maybe a move back to the good old days of reading and story-telling might be wise just about now…)

I know in recent years there has been a backlash against fairy tales among uber-politically correct parents and within academic circles, particularly in light of feminist studies, gender roles and racial stereotypes. I mean playing the damsel in distress and waiting around for a guy to come around and “save” you like in “Sleeping Beauty”, “Cinderella” or “Rapunzel”… not very proactive in my opinion (The modern day equivalent is waiting for a guy to call you for a date). Teaching girls to play “softer” and “weaker” than boys, not a good idea either, methinks. 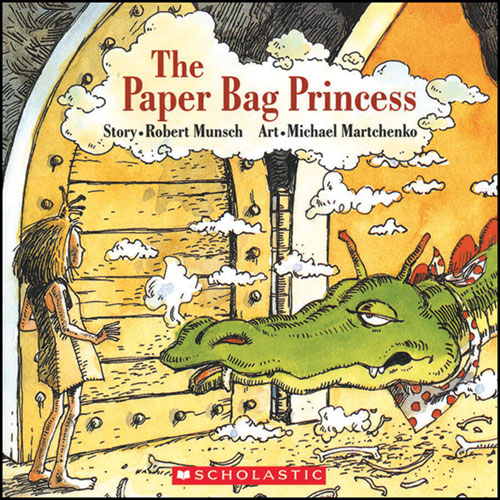 The Paper Bag Princess is my kind of gal

It’s true these stories are often a reflection of the society they came out of, namely the Dark Ages of Europe, the 1000 years of lost European history after Rome fell to the barbarians or during the Golden Age of the Islamic Caliphate as in the case of the 1001 Arabian Nights. Still, despite all of that, I can still recall that magical feeling and sense of wonder I had when I read Lewis’ Narnia books for the first time or when I read Dahl’s “James and the Giant Peach” (I was very happy when the giant peach rolled over and squashed the two nasty aunts) or as I looked over the beautiful pictures and drawings of Howard Pyle’s work and marveled at the beauty of his characters. 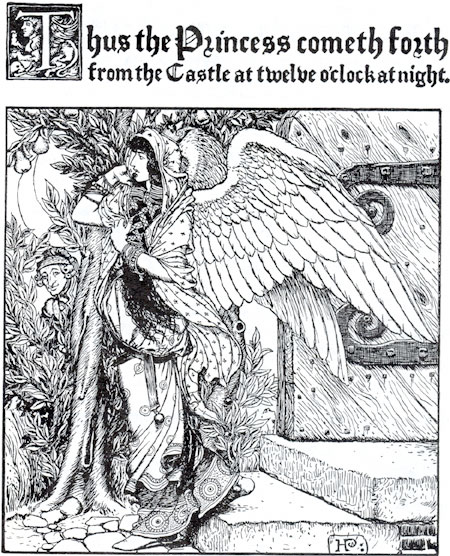 C.S Lewis was a Christian apologist and a professor of medieval studies and the Narnia books were a retelling crucial chapters within the Bible:
1) Magician’s nephew—> Genesis and Creation—-> Venus
2) The Lion, the With and the Wardrobe—> The Crucifixion and Resurrection–>Jupiter
3) The Horse and His Boy—> Exodus, the story of Moses—> Mercury
4) Prince Caspian—-> David and Goliath—Mars
5) The Voyage of the Dawn Treader—–>The Spiritual life—The Sun
6) The Silver Chair—> Earthly distractions vs a Spiritual path—> Moon
7) The Last Battle—> the Book of Revelations, the Apocalypse—> Saturn 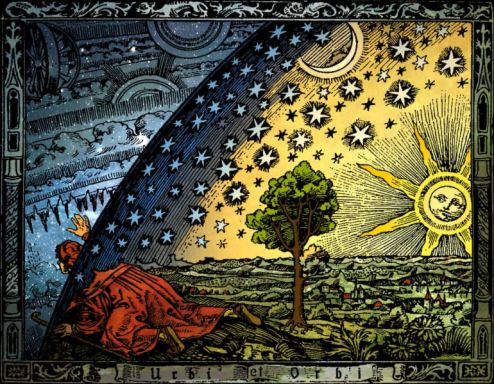 Medieval cosmology, where all the forces in the world were attributed to the 7 known planets

But there was a certain magical “X-factor”, which had generations of readers stumped until recently. Oxford don, Michael Ward figured out that C.S Lewis used astrology as well and imbued the books with very strong astrological symbolism and medieval cosmology. You can read all about it at his blog Planet Narnia:

I recall in “Voyage of the Dawn Treader” how Eustace was such an asshole and then became a dragon and how it was through his sacrifice and realization of what a jerk he had been, that he finally changed his ways and became un-dragoned and then went on to become a decent person.

Pauline Baynes’ illustration of Eustace as a dragon and being miserable about it.

Hans Christian Andersen’s tale, “The Snow Queen” was made into a BBC special in the 1970’s which I still recall watching on TV around Christmas. His moral of the evil mirror is more than apt in today’s world of plastic faces and surgically enhanced bodies and the ugliness within.

Oscar Wilde’s tale of “The Selfish Giant” and animator Gerald Potterton’s retelling of it (Potterton was the main animator for the Beatles’ “Yellow Submarine” feature) makes me wonder why more animators and educators don’t teach their children these kinds of values like the value of sharing and how you only end up hurting yourself by being selfish.

Andersen’s tale of “The Little Mermaid” (another Potterton production) and the unhappy ending taught me that no guy is worth hurting yourself over, that you have to love, accept and respect yourself first, a lesson that I think many girls need to hear.

So don’t dismiss those old stories, there’s still some gold in them.