Chronos and Kairos – The Gods of Time

The English language, as varied and as rich as it is, sometimes fails to pick up the nuances of spiritual language, of spiritual ideas and feelings. Sanskrit words like chakras and kundalini (did you know that kundalini in the ancient Egyptian religion was known as “The Raising of The Djed Pillar” or the Akashic Records were known as the “Halls of Amenti”?) have entered the English lexicon and the world’s vocabulary in much the same way the Japanese word tsunami became understood around the world after the 2004 disaster.

I personally think it’s a good thing that language becomes enriched by different influences. My only caveat is when you have shoddy or lazy translation taking place, making ideas and the spiritual realities of other peoples inaccessible at best, and grossly misunderstood at worst. This is unfortunately still going on, particularly with respect to the translation of Islamic and Sufi ideas into Western languages.

Indian Muslims praying. Unfortunately there’s still a lot of disinformation on Islam in the West.

To anyone who has read the bulk of my postings, it’s becomes very obvious that I’m heavily influenced by Gnostic and Native thought. While I am not a devout Anything and I usually cast a leery eye towards organized religion, I will tip my hat when they get some things right.
In this case it’s the Greek Orthodox Church, and the greater Orthodox Church in general.
The Orthodox Church actually have two words for Time.
Chronos: the basis of the word chronological, is time as we can record it and experience it, the sequential moments of our lives, the time you see on your watch, diaries and on calendars. The time of reality. The time of quantity.

Kairos: Cosmic timing, when the gods determine when something happens, when things happen when they happen, over which no one has any control over. Spiritual time. The time of quality. The designated time ordered by the Cosmos, when opportunity comes knocking.

In a Chronos-dominated world, living in Kairos becomes all but impossible, when you’re constantly trying to beat the clock to wake up on time, get to work on time, leave the office by a certain hour, time your workouts etc. etc. etc.
Kairos has a tendency to sneak up on us in two ways, usually in the form of unexpected, pleasant surprises or it’s opposite, when we suddenly hear of some unfortunate news. Kairos has that ability to yank you back into a deeper reality and shake you of of your day-to-day lethargy and remind you of living in the Eternal Now. I think the longer you stay in touch with Kairos, the easier it becomes to accept grace and the travails of day-to-day life.

I also think that’s partially why so many people are attracted to things like fortune telling and astrology. It’s almost as if they are guide posts to those Kairos-based moments. (When will I get that dream job? When will I meet the love of my life? When will I be famous? Is this my big break?). 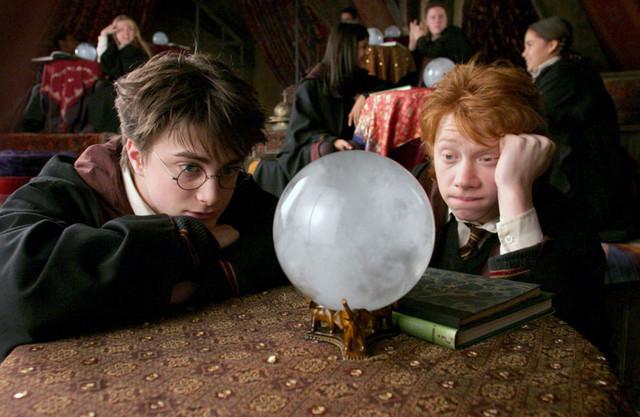 I personally have a very laissez-faire attitude about these things. They happen when they happen. Put your intentions out there and let go of them and let the Universe do it’s thing. It’s probably impossible for people who are results-driven but forcing outcomes  hardly ever comes out the way you want.  Instead, it opens you up to possibilities and gifts showing up when no expectations were involved.

I remember one night in Washington, DC. I was on my way home from a spoken word show. It wasn’t late and it wasn’t a bad neighborhood at all. I was literally 100 feet away from the bus circle and subway station when a car suddenly pulled up beside me. Normally, when a car pulls up beside me, my first thought is that they want to ask me for directions. So in my naivete, I stopped walking. This time, two men got out and they both were wearing bandannas over their faces, bandito-style, which I thought was odd. Next thing I noticed was the one in front of me suddenly had pulled a gun on me. It didn’t sink in what was happening because it was so alien to me. So I just looked at the barrel of the gun and then looked up at the guy, right into his eyes, and the first thought that came to me was “No – it’s not time yet”. The second reaction was a feeling of utter rage and disgust at this person. I was pissed off and kept thinking “How dare you do this to me, who the fuck are you?” and so I just walked away without saying anything. I was expecting the bullet to rip through my back any second but what happened instead was that my reaction confused the two guys. The got back into their car and drove off.
I just accepted the moment as it was and ended up walking away with my life.
(Two years later, they were caught. They had been terrorizing that area for awhile and it turned out that they were two disgruntled employees of a local restaurant who had shot and killed their manager, execution style, through the back of the head and left him in the freezer room.)
Tom Hanks’ film “Cast Away” really shows up Chronos and Kairos at work in a very dramatic way. After many attempts to leave the island, one day a door shows up on the shore which he’s able to make a boat with and eventually leaves the island and is rescued. He returns home to find his sweetheart has married someone else. He tracks down the woman who had drawn angel wings on a FedEx box he had during his time on the island, something which kept him inspired to go on living. We don’t really know what happens after that.
And therein lies the mystery of Kairos. It happens when it happens.

12 thoughts on “Chronos and Kairos – The Gods of Time”