Apologies Shifters for not posting very much these last few weeks.

3 weeks ago we had a surprise snowstorm of 10cm and now we’re having +27 °C  (81 degrees for the Americans), weather and constant sunshine comparable to July’s weather. Montrealers are outside everyday in force, myself included. It was a long, hard, cold winter and this balmy spring leaves little inclination to stay indoors and write very much.

The riverfront bikepath a stone’s throw away from my neighborhood.

I’m very lucky in that I live in an amazing neighborhood of Montreal which is literally steps away from the riverside. This affords me to see ducks, Canada geese, beavers, foxes, muskrats, turtles and snakes while I either walk or jog along the river banks among the weeping willows and tall grasses.

Path along the riverside

Because of the insane weather we’ve been having, I’ve started to do my yoga practice outside in the morning as the sun rises. 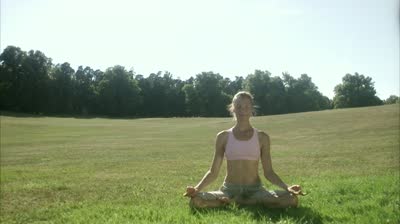 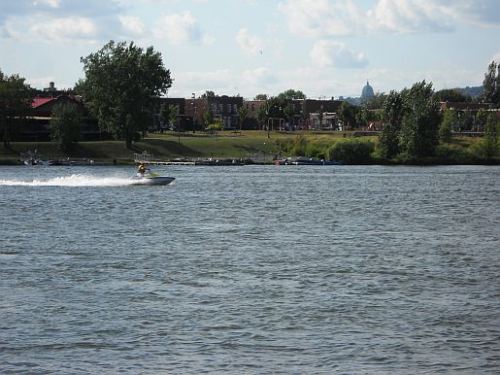 …but more like here. (photo from Walking Turcot Yards)

Normally I do my practice in silence. I’m not one for flashy props and special effects which is why I don’t get the whole acro-yoga, trance-dance yoga and aerial yoga craze which I see everywhere these days. I’m sure they have their benefits… but it seems more like gymnastics and acrobatics than yoga per se. 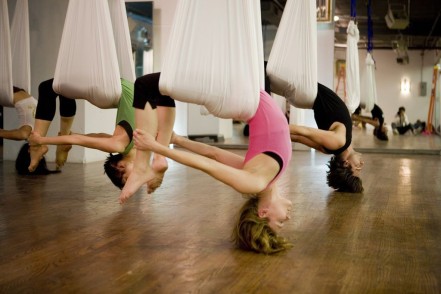 Is this really yoga? I dunno…

Anyway, I’ve started doing my practice outdoors and have started to do them while listening to the talks of the late, great Zen master and teacher Alan Watts and the combination of the two just seems to click for me. It may not for others, but I just found my equivalent of wild strawberries and fresh cream. 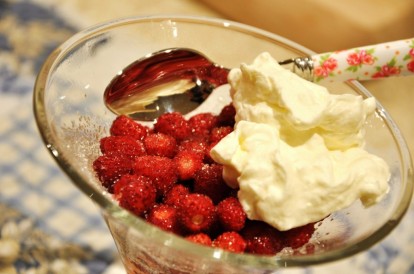 Watts, for those of you who have never heard of him or know very little about him, was a weird and wonderful spiritual teacher who made Zen Buddhism accessible to all. 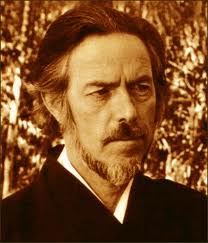 Friends with the likes of Carl Jung and Joseph Campbell, Watts did much of his teaching in the San Francisco area back in the 1950’s,60’s and early 70’s and spent much time with alternative thinkers especially at his Sausalito houseboat and cabin home in the delightfully named Druid Heights near Mount Tamalpais, over on the other side of the Golden Gate Bridge in Marin County.

Give a listen to any of Watts talks on YouTube (they number in the hundreds now) and you’ll quickly realize that Zen wasn’t the only thing which Watts tackled. His talks weave religious history, concepts from Hinduism and Taoism, philosophy, the nature of consciousness and humor effortlessly. Watts died quite young in middle age, unfortunately his womanizing and hard-drinking finally caught up to him.

What I think stands out about Watts, like Joseph Campbell, is that he’s a real teacher. They’ll never tell you what to do in your life. In fact, they’re against that sort of thing on principle, unlike way too many “gurus” and “spiritual seers” I’ve either met or read about in the whole New Age/spirituality racket who are only too eager to exert control or show off their influence. Rather, they’ll help you remember what you’re really all about and leave the trail of cosmic breadcrumbs so that you can guide yourself out of the woods on your own. That’s the way it should be.

Here’s a fun piece of Watts work, interpreted by the creators of “South Park”.
You don’t need to do yoga to get Watts either.
Enjoy.

13 thoughts on “Yoga with Alan Watts”