Intro: A Baptism of Fire

Tim Robbins after his escape from prison in “The Shawshank Redemption”

To those of you who don’t know me personally, there was a time when I was a spiritual caregiver at a very busy hospital in a very violent city in the United States. Once upon a time they used to call it pastoral care or chaplaincy but since the term “pastoral” has a very Christian connotation to it, they decided to call  it spiritual care-giving instead in order to be more inclusive of other faith traditions and paths. 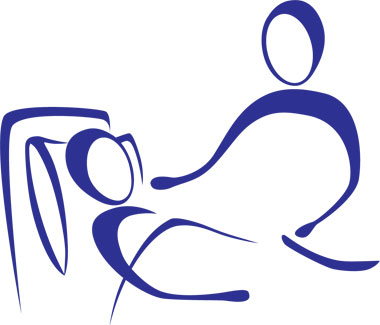 To call it a baptism of fire would be an understatement.
It was life and death literally every day. Dealing with the living who will shortly die either through cancer, HIV-related illnesses, or dealing with family members of those who died too quickly and too violently in the trauma bay, mostly through gun-shot wounds or drug-related violence. It also meant dealing with life, women giving birth under complicated situations, people who were struggling to live and for me, being present in the midst of that struggle and trying to overcome my own discomfort and projection in some of those situations, never mind how troubling or traumatic those situations could be. 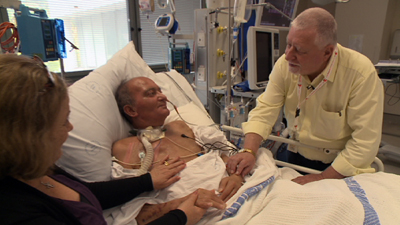 Sometimes it meant visiting patients the night before an important surgery and talking with them long into the night or it could mean just simply holding someone’s hand and say nothing at all. At times it meant accompanying shocked parents to the hospital morgue in order identify the body of a son who had died due to a bullet wound. At other times it meant being asked to be in the birthing room because a troubled teenager asked me to be there with her because no one else would. Sometimes, it just meant praying with someone, even a prayer from a completely different tradition from my own but it was one they wanted and needed to have repeated. 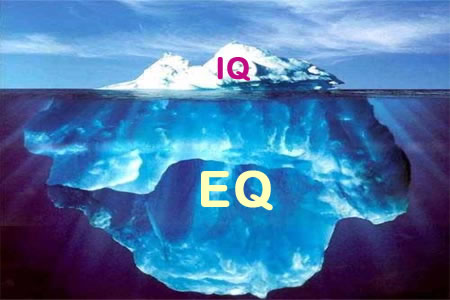 There’s nothing New Age or conspiracy-related about these stories but I’ve sat on them for over 10 years now and I think it’s time to let them go. I’m sharing them because if through reading them, it can help someone, anyone learn about emotional intelligence, and how to connect to others on that level, even through some of my own mistakes and biases which I’ve documented…well that would be something. All too often in the “spiritual” scene, there’s plenty of talk about energies, frequencies and putting our thoughts and words into actions and deeds but very little about that intermediate stage between the physical and spiritual, namely the emotional, and honestly, that’s the real connector which many people forget about. How do you begin to resonate with another human being, so different from you and yet, still remain you? How do you reach another person whose beliefs may be so different from your own despite our own common humanity?

So the next few weeks, I’ll be posting the reports of my various encounters I had in the hospital wards. There’s nothing magical, yogic or supernatural about them so apologies in advance to my conspiracy-based or yoga-based readers. Sometimes they will be emotionally heavy to read  so I’ll completely understand if I lose a few readers along the way. But that’s Clinical Pastoral Education (CPE) and ACPE certification for you. There’s nothing light and fluffy or easy about the hospital wards where real human suffering is taking place. And even if that suffering is personal, the origins of much of that same suffering has to do with the world out there we are all living in, in a political and socio-economic reality which drives people to take desperate measures in their own lives or with the lives of others. All the stories are true, but the names have been changed to protect their identities.

Categories: Raise your EQ, Spiritual Care giving, This is why the planet is screwed up, Uncategorized | 7 Comments

7 thoughts on “Intro: A Baptism of Fire”