(Note: This post touches on a sensitive and insanely personal topic and I won’t be surprised if I lose some readers. No direct offense is intended in any way, shape or form to any group and for anyone who takes any offense, it is completely unintended so apologies in advance.  This is just intended to be food for thought and discussion.)
This has sort of been buzzing on my mind in recent weeks. XOJane and Salon have recently been putting out articles around asexuals (or “Aces” as they are known as within their own community) and demi-sexuals. One read-through in the comments sections both at the original site and at Facebook and it’s enough to see how vitriolic the reactions have been to these “newly designated” sexual orientations and why it bothers so many people

All sorts of degrees in between.

Surprisingly, what it showed me more than anything else is that
1) There are way too many people in this world who automatically assume that everyone else on Earth want and need the exact same things and to the same degree as they do. Which just isn’t true.
2) For some reason, other people’s sexuality really seems to push people’s personal buttons. I’m talking serious projection of one’s own issues without even knowing anything about that other person.
Just going back to the topic of asexuals and demi-sexuals in general, I think on a spiritual level, there’s something very, very interesting going on here. Like I had written earlier, there’s a spectrum of being. Some Aces simply don’t feel ‘it”. I mean no urges to have sexual relations with anyone but they still want to feel loved by someone and prefer just cuddling , holding hands and talking and feel they can be close to someone by really understanding them on an emotional level. For them that’s true intimacy. 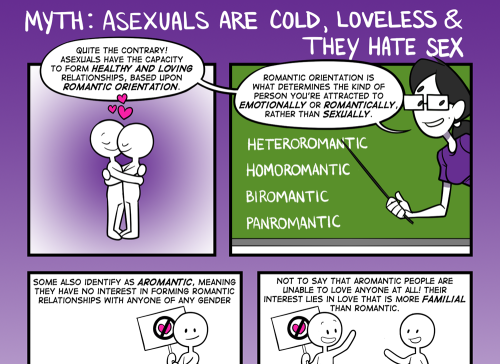 They aren’t traumatized or “damaged”, they don’t hate sex or people who want to have sex. They themselves just don’t feel the want or urge to be sexual.

Some Aces, who are demi-sexual on the other hand do have those urges to be sexual with someone but only under very strict and extremely particular conditions. You can place a picture of the most beautiful woman on Earth or the most handsome man in front of them and there is literally no reaction. Yet, they can only feel sexual if they have a deep emotional or spiritual bond with someone first and foremost. The culture of random sex, one-night stands and Tinder hook-ups just doesn’t work for them even if they tried and wanted to. The body just doesn’t respond to just anyone.
There’s some speculation that people with slight forms of autism and Asperger’s Syndrome seem to be more prone towards asexuality but that’s still on the speculative side of things for now. From a scientific point of view, we just don’t know and like Lady Gaga sings, maybe they’re just born that way and that’s that.
Spiritually, I think it’s a Uranian seed from tomorrow.

I remember reading Linda Goodman’s book “Star Signs” and in it she talked about the very rare, accelerated-aging disease, namely Progeria. Children who are literally born old and accelerate into old age as they grow up. They usually don’t live a very long time, and like senior citizens have a slew of similar health issues, like heart disease, cancer, liver spots etc.Yet despite their old appearance, they still act like children, full of smiles and innocence and they stay that way until the end of their short lives. In Goodman’s opinion, these are special souls who incarnated to symbolically show us that things like age and time are ultimately illusions, part of the greater illusion of Maya.

Likewise, I think what some asexuals (not all) are symbolically demonstrating is that there is a higher octave of love out there, one not based on physicality at all but rather on pure, true love, sympathy and understanding between connected souls, which in some ways can be deeper, more satisfying and more lasting than any earth-shattering, mind-numbing  orgasm can induce even under the best of conditions.  It’s an idea which can be hard to wrap your head around in a culture and world which is as soaked with instant gratification, random, unfeeling sex and internet pornography as ours is. But it’s still out there and it is possible. 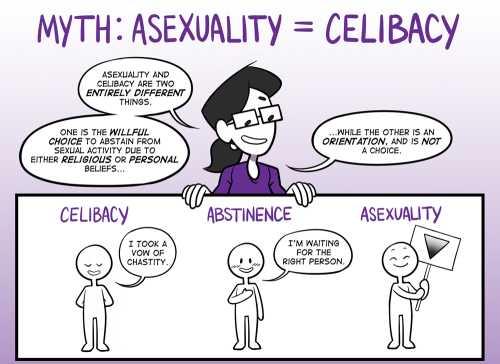 On another note, I think religions and sects which enforce celibacy among their clergy, like the Catholic Church, lost the plot completely. I think in hindsight, had they understood different types of sexuality more, they should have only encouraged and accepted those persons who had very low to non-existent sex drives to begin with who had a true calling for a more contemplative and spiritual life to join their ranks. Instead they did it backwards and enforced something on persons who were incapable of deadening their own sex drives with truly horrific and disastrous results. The pedophile and sex scandals which have rocked various churches over the past 20 years only show that up more than anything else.

The Vatican made a huge, huge mistake with respect to understanding how the different types of human sexuality work and instead fell under dogma, never mid if it was unsuitable for some people.

Now before anyone decides to jump on me, I just want to say and make it very clear that I’m not saying that we all suddenly need to become asexual to understand love or that only Aces understand love and no one else does. All I’m saying is that there seems to be a different way of being which  is finally being explained properly and it might be worth looking at it to see what we can understand from it.
It’s just a thought.

9 thoughts on “The New Radicals?”