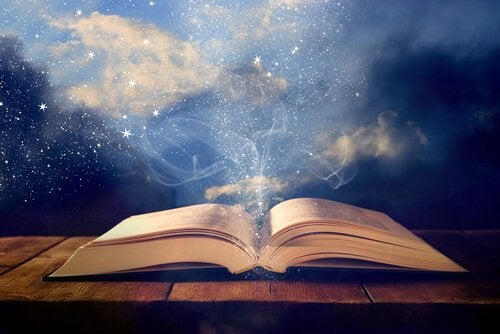 It has been quite a while since I last wrote so I’m not even sure anyone is going to read this. However, on the off-chance anyone still reads me and this blog, today was the first time in a long time since I decided to write something. Honestly with covid, it feels like the last time I wrote anything here was a completely different lifetime ago and so many things have changed. 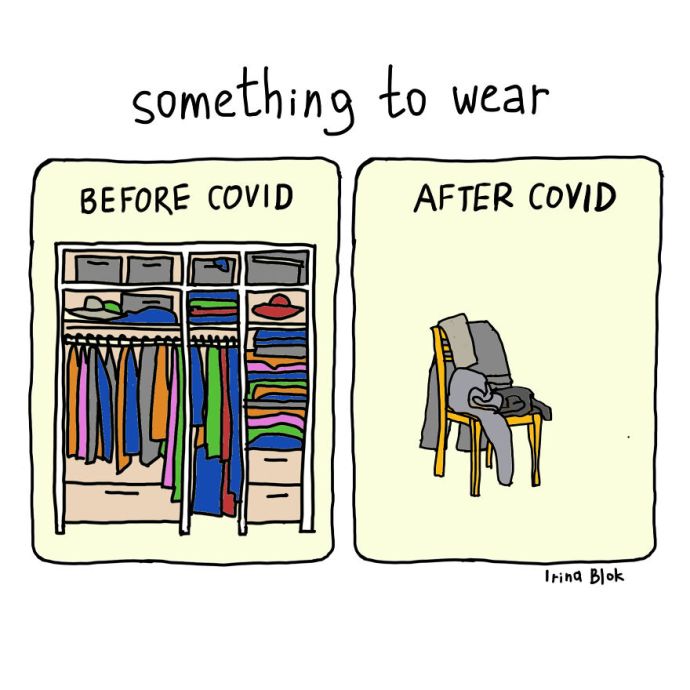 From what I understand, even blogs are considered completely passé. With all the new platforms, all the new social media outlets, everyone and their dog having their own personal Youtube channel, becoming Instagram influencers, Snapchat darlings, I just can’t be bothered to keep up. When everything becomes about monetizing your channel, I don’t know, it just seems to add to all the noise that’s already there and it’s an extra layer of work finding the good stuff in a sea of mediocrity or just plain garbage.

I hope you’ve all been safe during this covid madness. Like everyone else, I too have been affected as well. My elderly father got covid in the nursing home he’s in but thankfully stayed asymptomatic during the time he was positive and came out of it none the worse for wear. He must have a pretty good immune system because here in Quebec, the nursing homes became covid funeral homes. Like NYC, they were parking freezer trucks behind them to keep all the corpses. I think growing up in India during the 1930’s, before the introduction of vaccines and being exposed to pathogens for things like malaria, typhoid, dysentery, leprosy, yellow fever, cholera, small pox and polio must have helped him.

As for me, I stayed at home, I masked up whenever I went out with homemade masks I learned to make off of Youtube,

I got in line like everyone else to enter the supermarket with my old-lady shopping caddy,

I revisited my adolescence and pre-teen years and hunted down and re-read out-of-print books that I hadn’t seen in at least 30 years and realized how much of them I had internalized.

‘Harriet The Spy” is considered a classic in children’s lit but the sequel “The Long Secret” was in some ways better.

I watched everything that I found remotely decent on Netflix, TUBI and Amazon Prime, I figured out how to stream movies and TV shows off of illegal streaming sites while using a VPN network (Using StartPage, do a search on: Watch free online [Insert movie title /TV show title] + with either 123movies, Solar movies  or Putlockers and you’re bound to find a few links)  I started using Zoom, FaceTime, WhatsApp and Skype video ALL THE TIME. I blasted the hell out of old Van Halen tunes for a few days when Eddie Van Halen passed on and realized just how quickly vestiges of my childhood and the past in general are disappearing. 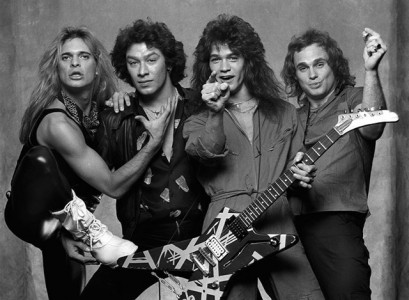 I started off-loading stuff I don’t need anymore or use anymore and just gave it all away to charity on a pretty big scale. Most of the time, I sat around thinking and it wasn’t all bad.

I think 2020 aside from being the year of covid, is going to go down as the year of truth and exposure. One good thing (if you can call it that) is that covid exposed all the weak links in our societies (i.e crappy health care systems, societies with zero social capital, fat, ugly orange politicians finally being ousted), it exposed all the weak links in our lives (i.e useless and pointless jobs, relationships which serve us no good) and yes, even the weak links within ourselves. Staying at home alone, social distancing almost forces you to go within, on a metaphorical and literal level. People who have been able to do that,  whether that’s with therapy, writing or meditation or any kind of interior work, I think are going to come out ahead in a post-covid world.

People who have problems being alone are the ones who crack easily and I’m not not just talking about people who may be poor or living in isolation with no social support group or circle. When you have billionaires like Steve Bing (or Zappos founder Tony Hsieh) taking their own lives, guys who could do anything and buy this planet several times over, you have to wonder how much energy is expended in keeping up a false facade and that old adage really is true; that money might help you pay a few bills but it really can’t buy you happiness or even numb the pain.

All summer long and most of this fall, whenever the night had a clear sky, I have been going out and have an astronomy app on my phone called Star Walk 2, which allows me to identify all the constellations and heavenly bodies in whatever direction I point my phone in. Jupiter and Saturn having been coming closer and closer the past 6 months and can be seen by the naked eye. Because of their relative closeness, they almost look like a pair of eyes belonging to some celestial god, looking down on the Earth. 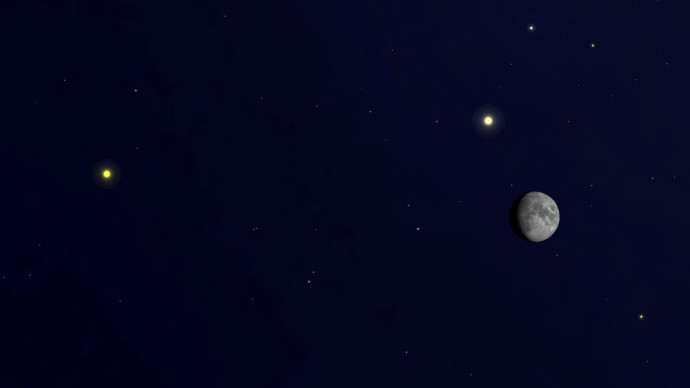 An astrological event which astrologers having been writing about and anticipating since at least the 1960s is about to go down in less than two weeks time. Saturn/Greek Chronos, old Father Time, the planet representing karmic dispensation, destiny, restriction, and symbolic Death with his scythe, enters Aquarius on December 17, 2020. Jupiter/Greek Zeus, the king of the gods and the most expansive of all the planets energetically, will enter Aquarius on December 19, 2020, the sign of futurism, sudden change, rebellion, surprises, collectivism (not the Soviet variety), social change, social capital, humanitarianism, utopianism, brotherhood and sisterhood. Then Jupiter and Saturn both take their places for the Great Conjunction in zero degrees Aquarius on December 21, 2020, the winter solstice.

If you are in the Northern Hemisphere, you have to look towards the South-West low horizon to catch the conjunction. The two giants will merge to look like a huge star. Pray that the skies are clear that night.

The old hippies had that song “The Age of Aquarius” from that musical “Hair” back in the 1960s and many pointed to this Great Conjunction as the starting point. It might be but I don’t think there are going to be wide-spread, over-night changes that some astrologers and vloggers on Youtube are crowing about. Most of humanity are just not ready for sweeping change even if many people want it, covid exposed that if anything. A lot of what they are saying is just in woo-woo land.

Steve Judd is one of the few Youtubers who get it right.

Rather I think seeds which were sown a long time ago, for a better world, may start to finally have their shoots coming out of the ground and have a chance to finally thrive instead of dying on exposure. The climate will finally be conducive for them. Or like those rare days after mid-winter which give you a feeling that, even though there is still snow on the ground and the trees are bare, you feel spring is on it’s way because you felt it in the air. You can’t see it, you can’t prove it but you know it’s coming. That’s what this Great Conjunction feels like for me. 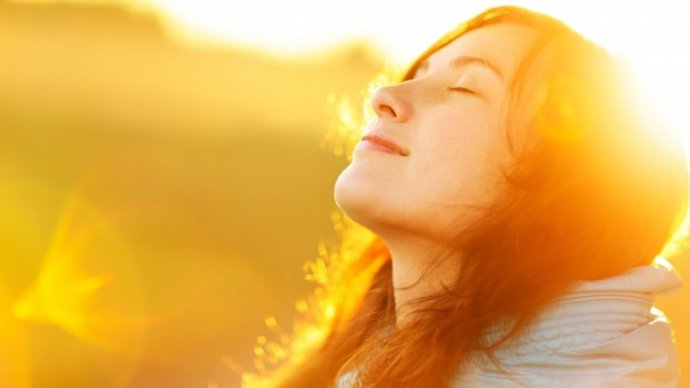