The Energy Refund (Right back at ya, Babe!)

Posted on August 26, 2013 by Earth Energy Reader
I have a “3 bad films and you’re out” policy about Hollywood actors.
Make three films which are crappy and after that I won’t invest another penny in seeing anymore of your work. No Netflix, no paid downloading, no cable. 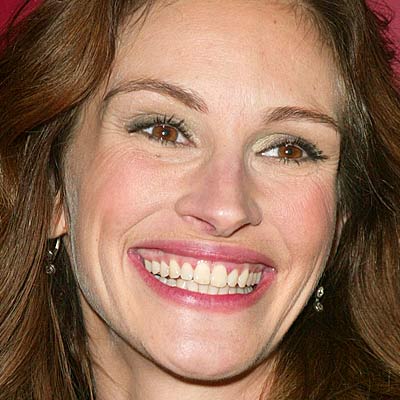 I won’t pay to watch any of her flicks anymore.

Julia Roberts, Gwyneth Paltrow, Bruce Willis and Tom Hanks are already on my no-pay list. I used to like Kevin Spacey once upon a  time but after “K-Pax”, “Pay it Forward” and “Ordinary, Decent Criminal” he joined the list too.

How the hell could Keyser Söze ever be in “K-Pax”. You lost your cred, dude.

In fact, I wish Hollywood executives made their accounting practices more transparent. I’m still waiting for the day where I can get my refund back after watching a bad film. If your film sucks royally, I should be able to go to your home, knock on your door and ask for my $10 bucks back. (I’m talking to you Barbara Streisand especially for “The Mirror Has Two faces” – Hey, we can dream, can’t we?) 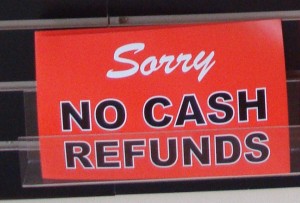 This needs to change.

I bring up the subject of refunds because I have been checking our Cameron Day’s website and reading up on his excellent blog articles and watching his YouTube videos. [For those of you familiar with David Icke’s work around archons ( I refuse to capitalize them), this article and this article are especially worth a read.]
This video seemed to resonate the most with me. It’s a bit New Age-y but there’s some empowerment to be found behind it all.
Call it karma, payback, what goes around, comes around, reaping what you sow, this is really about sending back to people what they gave to you which you don’t want and then neutralizing it so you don’t get into that energy loop of back-and-forth and psychic warfare, whether it is negative projections, negative exchanges, negative anything.

Imps can’t deal with their own medicine.

I have found that when you send stuff back to people, especially in their face, it inevitably freaks them out like no one’s business (funny to watch too, might I add). 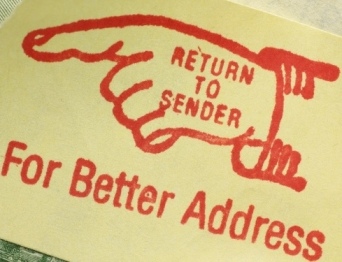 Elvis’ song “Return To Sender” is pretty good too.

I remember once dating this one dude who decided to end things unceremoniously. When I asked why, his response was there “there’s just nothing there.” Now, I’m not one to cry over spilled milk for too long so I gathered my things and myself, wished him a good day and left. About a week later, after I had ruminated on things and chewed the cud a bit, I saw that this was not a big deal and it was good it had ended. No hard feelings, it’s just done. I realized he still had a few of my items so I asked him if I could fetch them. We got to talking on the phone and at some point he commented he was very surprised that our breakup was so civilized.
Him: You know, I’m really surprised you’re so OK with all this.
Moi: Yeah, it’s cool, it’s all good. Remember when you said that there was just nothing there?
Him: Yeah.
Moi: Weeeeellllll……. I ….pretty much…. feel the say way.
Him: (freaking out and suddenly up in arms) Hey! Hey! Hey! Hey! There’s no need to be nasty and mean about things!
Moi: ???????? (It would seem it was OK for him to be bit callous and indifferent but when it turned out that I honestly didn’t harbour deep feelings either, it suddenly wasn’t OK anymore. Some people just can’t swallow their own medicine it would seem. Oh well). 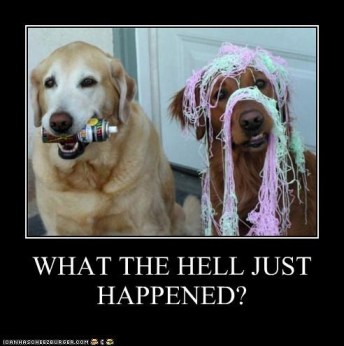 What I like about this idea of Energy Refund is that it points out that there is always inevitably energy tied up with whatever projections which are sent out to us or even those we project outwards ourselves and it is in recognizing that there is bound-up energy within these projections and releasing it in a good way that we can let go of things in a meaningful and constructive way and then be able to move forward. There are tons of roles which end up holding us back  if we don’t issue the refund (i.e what is mine is mine and I’m taking it back, what is your’s is your’s and I’m giving it back to you). the role of blamer, the role of victim, the role of being used. Also, without you having to take on any extra karmic debt, you’re giving back rightfully stuff that belongs to the parasites, ankle-biters and energy vampires of this world. 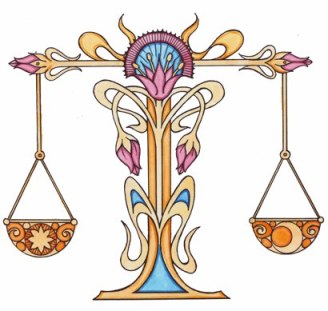 It’s all about bringing back balance.

I would love to see what would happen if people suddenly started doing this en masse at the same time.
Have fun issuing your refunds!

Categories: Ascension, Ch-ch-ch-changes, Pop culture, Raise your EQ, Shift of the Ages effects, This is why the planet is screwed up, Those unseen things | Tags: blow-back, energy refunds, Hollywood, karma | Leave a comment