Fred , Barney and the Great Gazoo

I’ve been hesitant about writing up a post on UFOs for a while now. (If this isn’t your thing, you don’t have to read the rest of this, it’s totally cool). Hesitant because this seems to be one topic with the most disinformation, false leads and invested interest by far. More so than say Sasquatch, the Loch Ness Monster or the Bermuda Triangle.

I’ll be upfront and say right out that I think other intelligent life-forms exist in this vicinity of the Milky Way. With astronomers finding more and more galaxies with each passing year with “Earth-like” planets and given the magnitude of space, I’m sorry to say to naysayers, but I’m with Carl Sagan on this one, the mathematical and statistical odds of us being completely alone in all of creation are stacked heavily against us.

I don’t really follow Ufology and Ufologists too much, it’s not really my thing but if I come across a compelling piece of evidence or strange video footage, I’ll give it my attention for a little while.

I have friends who work in the airline industry and they have told me that when you get talking to the pilots, they see lots of strange, inexplicable things up there in the sky while most of us are busy eating plane food or bugging the stewardesses for more water. I have also seen strange things up there. Once on  a flight back from Peru, I saw a bright light in the distance, outside my window, which could have easily been a jet or another plane flying alongside the carrier I was on. It looked like it was a fixed point, only remember I’m on a plane flying at a very high speed so if it was a fixed point, it would have disappeared from my view within seconds. Instead it was going along for a good hour and then suddenly, like a strange hovercraft, it shot up, along the “Y” axis,  straight into the wild blue yonder, in a straight perpendicular line to the flight path, like this: 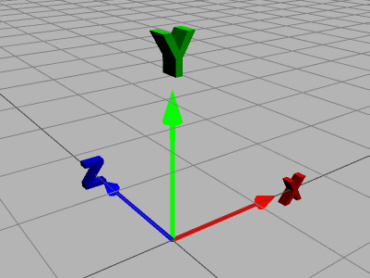 Now, I’m not an aviation or military buff but I know enough there is nothing on earth, no aircraft that we have that can make a maneuver like that and certainly not at that altitude. I just assumed it was a UFO and just mentally said (because I figure if they are an advanced race, they probably communicate telepathically anyway) “Hello. Welcome. Hope you guys eventually say hello back to us. Take care.”

If there are aliens, I don’t think it’s just one race of them. I think there are probably  a couple of species of them. From what I can surmise from UFO literature and reports, there seem to be baddies and goodies. Some even go so far as to say that there is even an Inner Earth as opposed to an Outer Space and that may craft have been sighted coming out of the ocean or remote lakes in places like Markawasi, Peru. Esoteric literature is rife with things like the Hollow Earth Theory and a visit to Mount Shasta, California will land you in the middle of Telos country, the alleged underground city of ancient Lemurians, underneath Mount Shasta, who communicate telepathically with some of the mediums living in the area. Fun, huh? 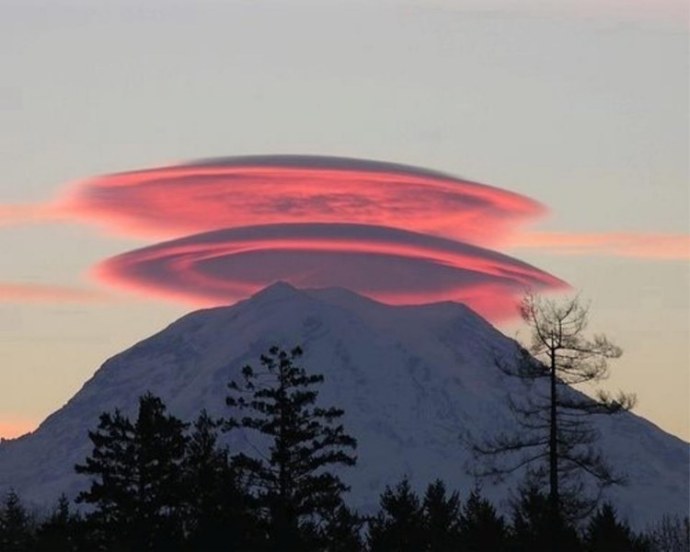 A few years ago, Paul Hellyer, who used to be Minister of National  Defense for Canada, under Lester B. Pearson’s cabinet, came out publicly and said that the existence of UFOs is common knowledge among the military and upper-level politicians around the world. It was a bit of an earthquake when Hellyer came out because this was the first time a high-level senior politician from one of the G-8 nations  publicly spoke of such issues. 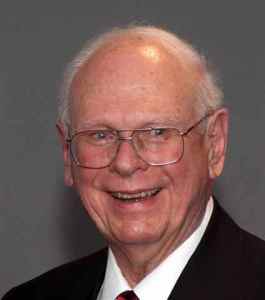 Since then, Mexico and France have opened up websites so that the public can access their database of reports of UFOs. Hellyer spoke at a symposium on Exopolitics at the University of Toronto and 3 of my friends (2 with PhD’s) and I trekked over to Toronto for the event. Hellyer was and continues to be a compelling speaker but the rest of the Exopolitics symposium was a sleeping bore. Hellyer recently spoke in Washington DC giving testimony to congressional hearings on UFOs..

Professor Don Donderi (now retired from the Department of Psychology) also led a series of talks on UFOs and Disclosure at McGill University a couple of years ago. Professor Donderi’s talks were excellent and he was recently on Coast to Coast with George Noory (which I can tell you for a professor from such a stodgy, straight-laced Victorian university like McGill is really saying something…). Even bad-boy Wikileaks founder, Julian Assange has said that there are references and content related to UFO’s in some of the documents which Wikileaks have received.

Dr. Steven Greer of the Disclosure Project showed up in Montreal some years ago. A friend who is really into UFO’s took me along and I got to chat with him afterwards.

Greer is a trained medical physician and while I don’t agree with everything he says, when I did talk to him, he was really nice, friendly, grounded, very talkative and not condescending in any way (which I unfortunately find many alternative researchers to be). He said something interesting to me which has sort of stuck, “The next time you’re in the countryside, with the pure night sky, where you can see the millions of stars out there, each one sending us light from millions and billions of years ago, ask yourself if you truly feel alone looking up there. That’s your answer.”