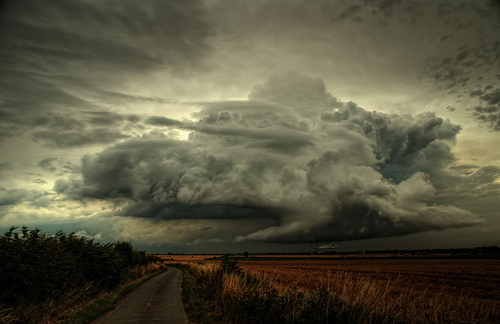 The past few days, I have not been able to shake off the feeling that *something* is about to blow.  Don’t ask me what, why or how, I just do and if Carl Boudreau’s February astrological forecast is correct, something is about to be outed. I hope I’m wrong. 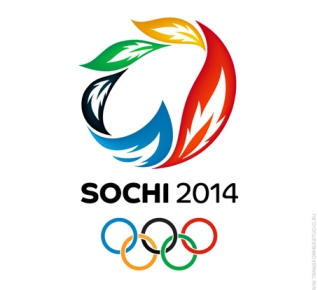 Maybe it’s the impending Sochi Olympics, the fact that there have been terrorist bombings in Russia leading up to the games and this has heightened security concerns for Olympics in the region as well as the rest of Russia. Truth be told, I will not be surprised in the least is something does end up happening during the Games, despite air-tight Russian security. In fact, I do think if anything does happen, it’s going to be a false-flag inside-job orchestrated by Western-Saudi interests in order to punish Russia and Putin for their noncompliance on invading Syria. I just wouldn’t put it past them to do something of that sort.

These guys don’t dig each other. I wonder why…

The People’s Voice, the internet channel run by David Icke and his crew, has been suffering some setbacks in recent weeks. First there was the debacle with Sonia Poulton, the host of their flagship show leaving. Then TPV and their YouTube channel got hacked and all content was deleted. In fact TPV has been under constant attack from Day 1 practically and one can’t help but feel someone (or some group) is definitely feeling threatened these days or else why bothering putting in so much effort to attack?  To their credit, despite the small scale of the operation, being run by mostly volunteers and being entirely funded by crowd-sourcing and they have already had some amazing interviews. From what I understand, TPV is against the ropes financially and are calling for more donations. It would be a real shame if it doesn’t work out. I just don’t understand why some of these big-name celebrities (including most Hollywood writers) who follow Icke’s work aren’t stepping up to the plate at all.

Today I also found out noted Astro-Theologist Santos Bonacci was arrested and is in custody in Melbourne. Bonacci is quite a gifted lecturer and is a specialist on Syncretism. His talks are very insightful and even if lengthy, there’s good stuff in there if you’re patient. I know he’s consistently spoken disparagingly of the global banking cartel, the Vatican and just about any group that looks to enslaving other people. He’s also been involved in the Freeman and freedom movements for quite a while now so I find it strange that he’s suddenly been picked up by the cops. This is still a developing story.

I also found out, one of my favorite blogs will be shutting down next week.
The Babarazzi were all about taking the piss out of the commercial yoga “scene”.  Aghori Babarazzi and his motley crew of anarchist writers did the much-needed task of deconstructing and deflating egos of yoga celebutards, all with satire, snark, fun and loads of sassiness. The blogosphere just won’t be the same without them. (Aghori, should you ever decide to trade in your anonymity for friendship, you’re always welcome at my place for tea, sympathy and maybe a swim in the river.)

Catch up on your reading folks, because after next week, it’s gone.

Last week, the statue of Christ the Redeemer, which looks out over Rio de Janeiro was struck by lightning. It hit the hand and there has been damage to the statue. Repairs have started.

While I’m normally not superstitious (or religious or Christian for that matter), there’s a creepy-vibe about the whole thing.
Soren Dreier wrote a great article over the holidays saying that he feels 2014-2017 is going to be a period when things are going to get very dark and 2017-2021 is when he sees real light showing up and I have to agree. Things usually have a tendency to get a lot worse first before they get a lot better. 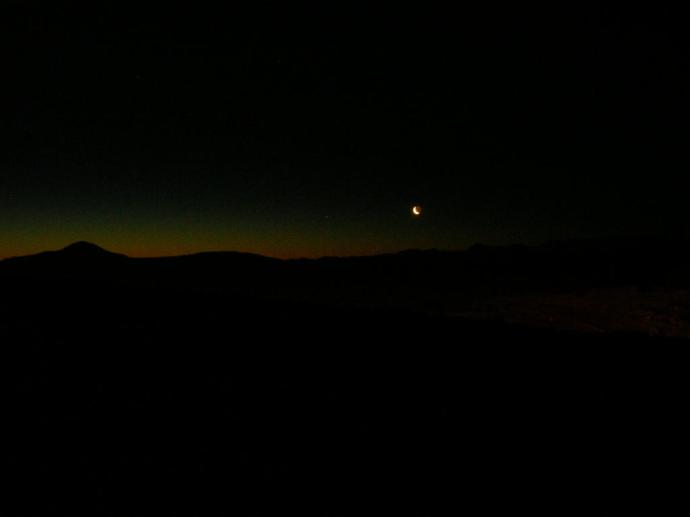 The darkness before dawn

Most of it falls on us, of course,  and the choices we individually make, to either stay in our little shells or decide to get out of ourselves regularly. It’s the old fear vs. love argument.
To that I’ll only say one thing;  love is a natural, effortless state of being,  fear is an unnatural,  induced one.