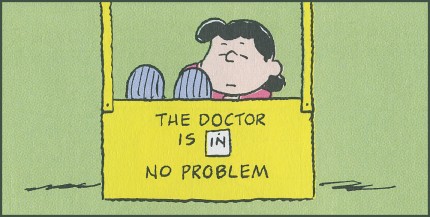 For a little while anyway 🙂

I hope all you Shifters had a great summer even if it was a mildly crazy one.
Israel’s annual summer “mowing the lawn” in Gaza, the way world opinion of Israel, particularly in mainstream America has shifted (when someone of Jewish heritage like Jon Stewart has jumped ship and gone over to the Palestinian side, then you know you have lost the propaganda war)….
… crazy female celebrity photo hacks aka “The Fappening” 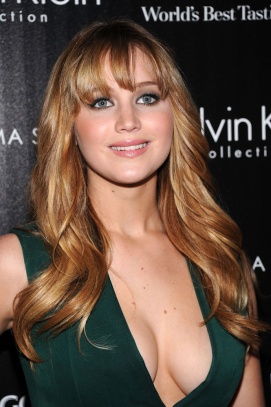 Just because Apple Inc. tells you iCloud is unhackable doesn’t mean that it is. Apple can tell me that purple hippos exist in Siberia too but that doesn’t mean I have to believe them either. Want privacy? Don’t save anything on a digital device especially in the age of the NSA and in light of the Edward Snowdon leaks since there is no such thing as privacy anymore.

….a new Islamic Boogeyman called ISIS  (whatever happened to Boko Haram and the Nigerian girls or was that last month’s flavour?)…. 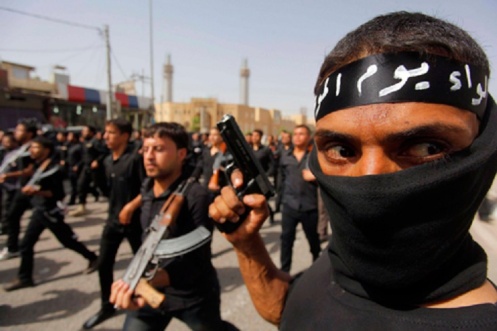 …another horrible child exploitation sex scandal being exposed in Britain while officials knew damn well what was going on….

Clockwise from top left: Umar Razaq, Razwan Razaq, Mohsin Khan, Zafran Ramzan. A few of the men who abused the young girls, a pox on every last one of these jerks 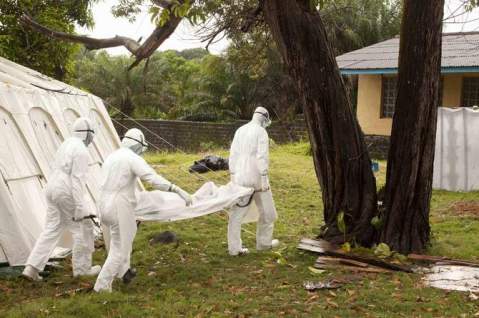 …and good old Scotland giving the British Crown a wonderful scare showed that the last few months were far from uneventful. 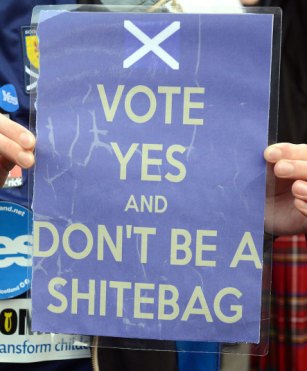 On a deeper level (for me anyway) it just shows that the cracks are getting harder to ignore. The illusion of smooth appearances is breaking up and public relation machines and traditional propaganda tools aren’t cutting it anymore.
I had a lot going on as well.
I still do.
Wonderful travels and wanderings, strange, magical coincidences, deeper spiritual insights and an unexpected connection to the spiritual master I feel closest to, I’ll be sharing with you what went down with me as well.
Hang tight.
We’re far from landing and calling the trip over. 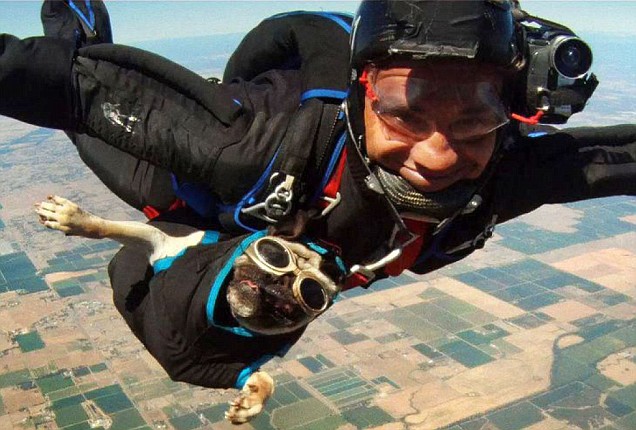