The Love of Swans

One of my bosses is drop-dead gorgeous beautiful.
I mean one of those annoyingly handsome men who looks like he belongs on the cover of some Harlequin Romance novel (for my UK readers, that would be Mills and Boon books).

Salt and pepper hair (more salt), long black eye-lashes which ring around the most ungodly blue-grey eyes I’ve ever seen. Full, lush mouth, a profile which belongs on a Roman coin, an easy smile and the most perfectly shaped hands which look like Michelangelo himself chiseled out of marble. He even has one of those hyper-masculine names which could easily have come out of a soap opera like General Hospital, something like Brock McPherson or Reg Davenport. I can appreciate and observe his beauty, it goes no further than that but I find it amusing to watch how breathless female staff become when he’s around.

Boss’ pictures are almost as hot as this one.

It made me realize, this is what to aim for, the good guy, not the nice guy, (because sometimes in the course of being good, you can’t always be nice) and certainly not the dross and detritus that I see trying to pass themselves off as some sort of “catch”. 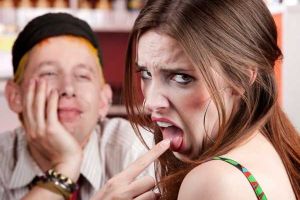 Several of my friends have recently come off of using online dating sites and the stories they tell me are either hilarious, flat-out gross or sad. It would seem now there is a whole host of new kinds of statuses, “Single but attached” now means someone who is poly-amorous, “Attached but looking” is basically a married dude who is a swinger looking for no-strings attached sex. All these labels, all these people searching, searching, searching and for what? A new set of pipes and plumbing systems to explore which will somehow lead them through the backdoor into someone’s heart and soul? The involuntary contraction of a few muscles which induces a momentary illusion of happiness? It doesn’t make any sense to me to invest all that time and energy for such a limited thing when there are far too many other fantastic things to explore on this planet. 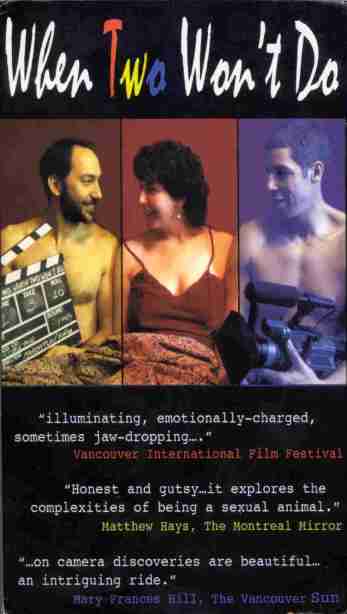 I watched this documentary on polyamory, and I have to say, they spend ALL their time talking such rot and rubbish that it’s enough to induce a headache for the rest of your God-given life

I have noticed that there is a certain trend emerging in dating circles these days. There seems to be a hyper-intellectualization going on of sexuality. Now, what people do in the privacy of their bedrooms is their business. If licking eyeballs is your thing or if nostril sex or ear sex is the next step after you’ve explored all other options, all the power to you.  My observation is that for all this novelty,  none of this stuff is making people any happier.

When I look at a person, I don’t just pay attention to what they say and do. I look at the physical, intellectual, emotional and spiritual. When I get talking to some people, I often detect those strong intellects which they then use to justify whatever they do but I don’t detect any authentic emotional happiness or spiritual joy. What I do usually come across is a certain lacking, a sadness, depression and loneliness and the intellectualization of their lifestyle choices to hide the depression and loneliness.

Maybe hipsters are often depressed because every neighborhood they infect with their presence usually results in sky-high rents, and overpriced coffee and sandwiches. They should get out of themselves more often.

One of my most prized possessions is a “Thank You” letter I received from one of my all-time heroes Katharine Hepburn. When she turned 90, I had flowers sent to her home in Old Saybrook, Connecticut which I ordered from the florist there and dictated a letter to them which they took over the phone and delivered. She sent her note on her own personal stationary which has her full given name printed across the top “Katharine Houghton Hepburn”. It hangs framed over my desk.

Not my letter but same, exact letterhead

I admire Hepburn because she played the game of her life and Hollywood according to her own rules. After her 27-year relationship with Spencer Tracy ended with his death, she was never with anyone else ever again. In that way, it reminds me of swans who mate for life. There’s a certain, rare kind of dignified beauty in that kind of spiritual depth and emotional maturity, something which I don’t see in online dating ads anywhere these days, that’s for sure. 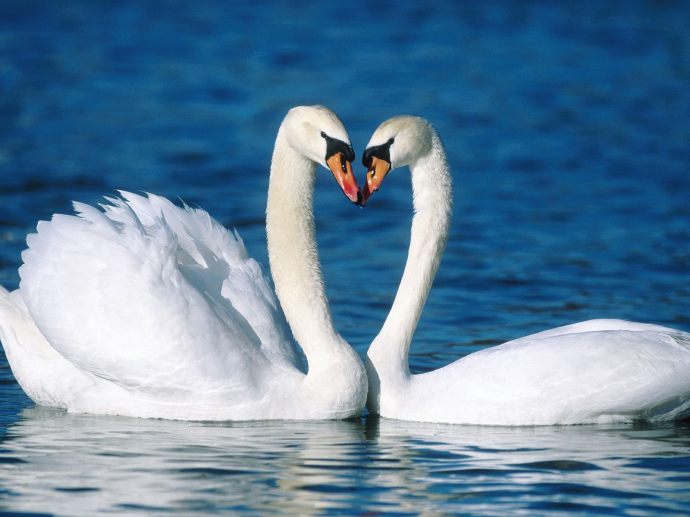 Categories: Ascension, Pop culture, Raise your EQ, Shift of the Ages effects, This is why the planet is screwed up | Tags: alternative lifestyles, dating, love, polyamory, Relationships, Twin souls | 3 Comments